…so that secret believers can be nourished with God's Word.

Last year, thanks to you, Open Doors distributed over 1.8 million Bibles and Christian books in countries where such things are prohibited or difficult to obtain.

“We need as many Bibles in our own languages as possible,” says Patrick*, a church leader from a Muslim background in China. “We don’t know where to find them, so please bring as many as you can. Many brothers and sisters need them!”

Believers from Muslim and Buddhist backgrounds are the most persecuted Christian groups in China. Mandarin Bibles can be accessed online or in government-registered churches, but many believers surviving under the radar of the authorities don’t speak Mandarin. Bibles in minority languages are hard to find.

When one believer received a Bible in his own language, his eyes brightened as if he had spotted a treasure. He held it close to his chest and said, “Thank you so much, brother! I’ve been dreaming about having a Bible for so long!” We later heard that he gave his Bible to a friend who was very interested in reading it.

“Thank you so much, brother! I’ve been dreaming about having a Bible for so long!” Chinese believer 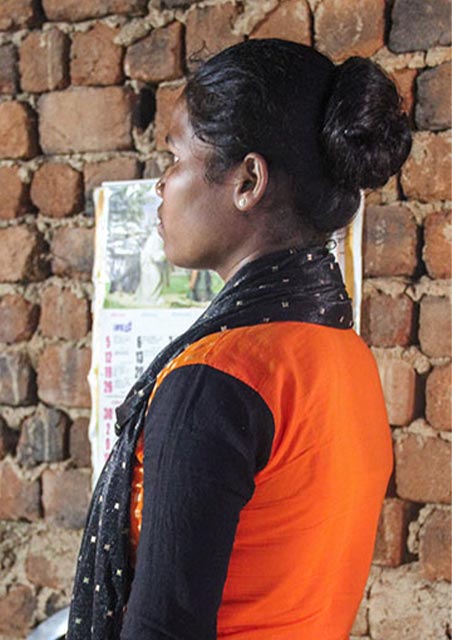 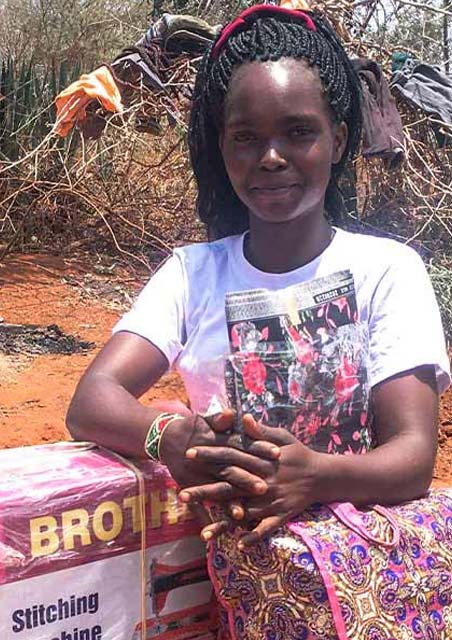