Charity was abducted from her village by Boko Haram militants and held captive for three years. Even though she was already married, she was forcibly married to someone else because she was a Christian – an ‘infidel’.

She became pregnant and gave birth to a baby girl called Rahila.

Eventually she was freed by the Nigerian military. But when she and Rahila came home, Charity’s trauma continued. Her real husband beat her and rejected baby Rahila. 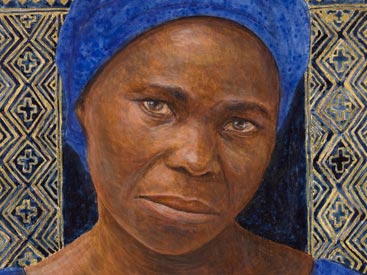 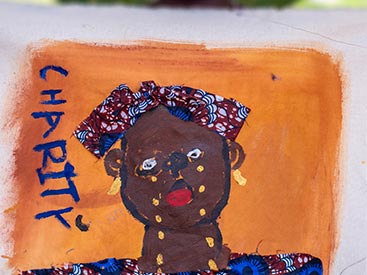 Charity now lives in camp for internally displaced people (IDPs), but life is hard. She has benefitted greatly from attending a trauma counselling programme run by Open Doors partners.

“I’ve shown my face with tears in my eyes, because I was remembering all of the problems I went through with my husband when I came back...

“I have never held a pen in my life before and it was the first time I have been able to write my name and even draw my face. I want to say thank you to everybody who has been praying for me and for those who have sent support to help us. Thank you.”

“The trauma healing has really helped me and encouraged me. When I went back many people saw a difference in me.

“I just want to thank God... there’s a change in my husband. He started liking my daughter and has even carried her.” 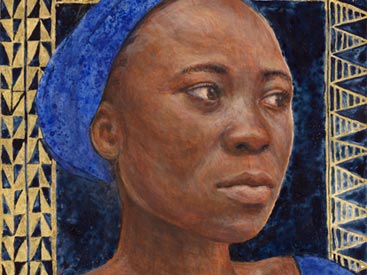 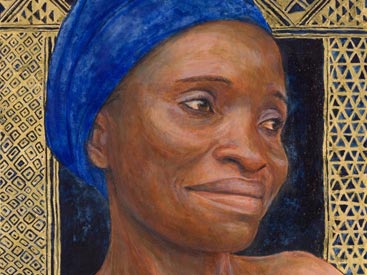 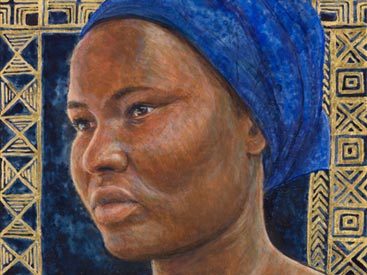 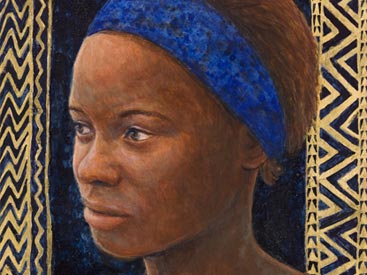 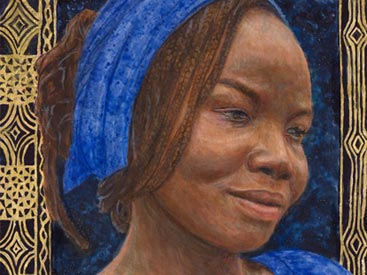