The turn of the year has seen encouraging news emerge from Iran, with the temporary release of several Christian prisoners. This could hint at moves towards greater religious freedom in a country where the persecution of Christians is extreme. However, there are concerns among Iranian Christians that ulterior motives lie behind the developments.

Recent developments in Iran could point towards greater religious freedom

In promising news from Iran, nine Christians imprisoned for their faith have been released pending a review of their sentences, and the authorities have been instructed to grant Christian prisoners ten days leave to mark Christmas and the new year.

Last month, we reported that Iran's Supreme Court had ruled that nine Christians should not have been charged with 'acting against national security' and given five-year prison sentences for involvement in a house church. 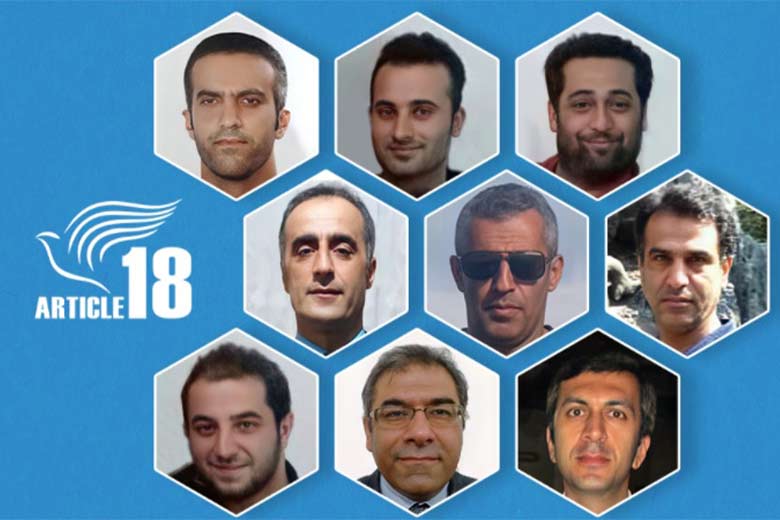 The ruling has since been followed up with the temporary release of the nine Christians. Pastor Matthias was released from Anzali Prison on 30 December. Two days later, on 1 January, the remaining eight Christian converts were released from Evin Prison.

Meanwhile, authorities across Iran have been instructed by Gholam Hossein Mohseni Ejei, the head of the country’s judiciary, to give Christian prisoners ten days' leave to ‘mark the New Year 2022 and the anniversary of the birth of Jesus Christ’.

Encouragingly, this ruling isn’t solely for Armenian and Assyrian Christians; Milad Goudarzi, a convert, has also been released. Last year, Milad was one of three converts charged with ‘engaging in propaganda that educates in a deviant way contrary to the holy religion of Islam’ and given a five-year prison sentence (later reduced to three years).

In more good news, a prosecutor in Dezful, a city in western Iran, has ruled that eight Christian converts arrested in April 2021 should not be charged, saying that whilst he understands apostasy to be a crime under Sharia (Islamic law), it’s not an offence under Iranian law.

Whilst these developments are encouraging and could represent significant steps towards religious freedom, Iranian Christians are remaining cautious. “The government’s seemingly friendly behaviour in recent weeks is intended to deceive world public opinion,” says one church leader.

Please pray that what appears to be good news will prove to be so for Christians throughout Iran.

Iran is currently number eight on the World Watch List, making it one of the hardest countries in the world to follow Jesus. There are estimated to be around 800,000 Christians in the country, which is just under one per cent of Iran’s population.

The latest World Watch List is launched on Wednesday 19 January. More than 100 MPs have already signed up to attend the parliamentary launch. Have you invited your MP? There is still time! 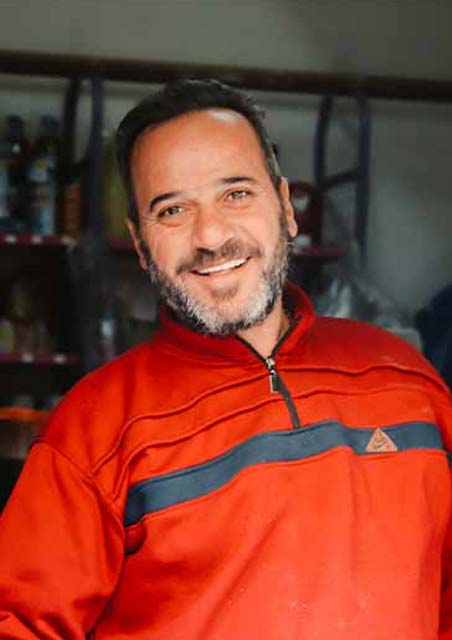