70 years after the Korean War, Jesus still has the victory

Christians have almost always been persecuted in North Korea, but as the world remembers 70 years since the start of the Korean War, the church is not defeated - it is growing, thanks to your prayers and support!

The Korean War was instrumental in solidifying the Kim family’s grip on North Korea – the most dangerous country in the world the follow Jesus. Thursday 25 June 2020 marks 70 years since the start of the Korean War. Despite the oppression they have lived under for over seven decades, the underground church has not only survived since the Korean War – but grown. Below is a brief history of North Korea, the Kim family’s rise to power, and how the church has continued to survive, no matter the trials its faced. 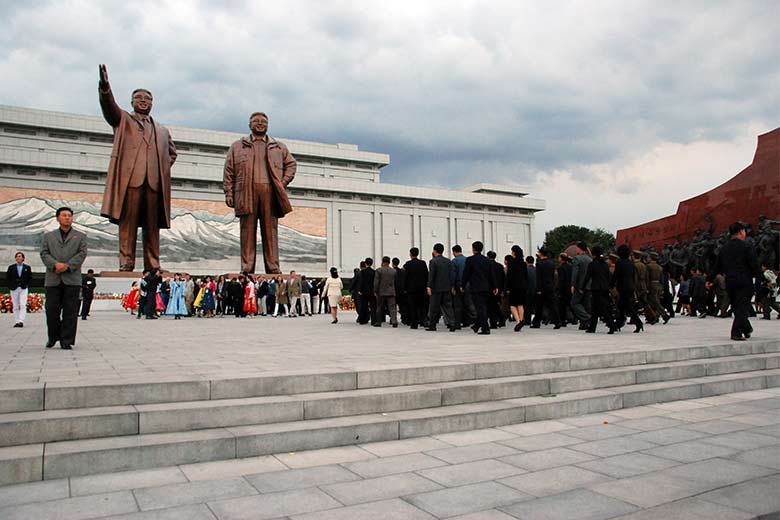 Under Kim Il-sung’s regime, before the war, Christians were already facing persecution as he saw them as a threat to his political power. Christians and churches were openly regulated and oppressed. The believers were forced to register with the Workers’ Party, and those who refused were arrested, banished to remote areas such as Siberia, or killed. Small churches were forced to merge with bigger churches for easier surveillance, and the pastors were ordered to put pictures of Kim Il-sung in their chapels. Refusal meant arrest, torture and death. Many fled to South Korea to escape the rising levels of persecution.

The Korean War began on Sunday 25 June 1950, when the North bombed the South’s camps at the 38th parallel, the line that separated the North and the South. Within three days, Seoul was captured by the North’s army. The troops continued advancing until, in September, they had taken all the cities in the South but one.

Numerous pastors and Christians were abducted and killed – some believers were buried alive. Others were imprisoned and given the choice of denying Christ or death. Churches in the big cities were forced to conduct victory worship services celebrating the North’s triumph, and those pastors who did not show their support during their sermons were arrested and killed.

In Pyongyang, a ‘Christian’ rally was held, chaired by Pastor Kang Ryang-uk, Kim Il-sung’s uncle and right-hand man. At the rally, all Christians in the Korean peninsula were told they must give undivided loyalty to the future communist country that would be led by Kim Il-sung.

A final armistice was agreed on 27 July 1953, and the North and the South agreed to have two separate governments. Kim Il-sung tried to mark it as a triumph, which is why North Korea doesn’t commemorate the day the war started, but the day it ended. They call it ‘The Day of Victory in the Great Fatherland Liberation War’, also known as ‘Victory Day’.

The church after the war

There were approximately 3,000 church buildings in North Korea before the war, but none of them were used for worshipping Jesus afterwards; many were demolished, and those that survived were turned into other things, such as schools and Juche ideology centres. All materials that were considered anti-socialist and capitalist were removed, including all Bibles and Christian resources.

Figures from this period are hard to verify, but some records suggest there were about 300,000 Christians in North Korea before the war, and between 100,000 and 200,000 left after the war.

If a Christian wanted to live after the war, they were left with three choices: try to flee to the South, hide their faith or deny their faith. Many leaders and members of North Korean churches decided to go underground. Despite the extreme persecution Christians faced, the believers who survived the Korean War kept the faith alive, and God graciously allowed many of their children to come to faith too.

The church is growing – with your support

The church in North Korea has not only survived under persecution since the Korean War, but it’s grown! Open Doors estimates that there are between 200,000 and 400,000 Christians in North Korea today – the actual number could be even higher.

Your prayers and support mean that Open Doors is able to run safe houses in China for North Koreans who have made the illegal journey over the border in search of food and work. Many North Koreans have encountered the gospel for the first time in these safe houses, and then taken the good news back to their families in North Korea, along with food, medicines and Christian materials, provided with your support. Open Doors also broadcasts Christian radio programmes into North Korea, helping to build the faith of secret believers, and bring the gospel to those who may never have heard it before.

As we remember the start of the Korean War, and what that meant for the church in North Korea, please continue to stand with our persecuted church family there in prayer and action. Your support not only enables North Korean believers to survive the harsh realities of life in North Korea and stay strong in their faith but helps to remind them that they are not alone or forgotten.

One believer sent us a message, saying, “As the light of the sun shines through the cracks and adds warmth, in the same way we are touched by your love and warmth that flows through our hearts. Our hearts are overwhelmed, and we cannot stop our tears from flowing. We thank you for your sacrifice, warmth and consideration to take care of us. We feel your warm heart and mind every minute and second. We do our best to serve our Lord and live a faithful life.”

Pray for the church in North Korea with our 7 Days of Prayer resource.

Why not share this story with friends or family, encouraging them to pray for the perseucted church in North Korea?

We need a new Special Envoy 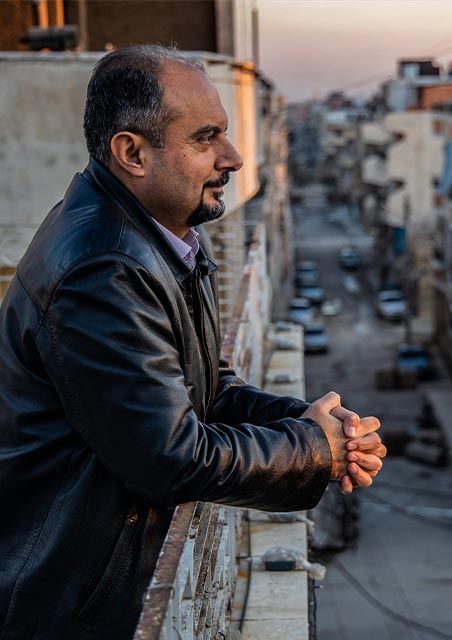