Iranian convert Mary, a Christian rights activist in Iran, has been given a suspended prison sentence. Please pray for her and her family.

Thank you for your continued prayers for Mary Mohammadi, a 21-year-old Christian activist in Iran. She has been sentenced to three months plus one day in prison and 10 lashes in response to her alleged participation in a demonstration against the shooting down of a Ukrainian airplane this January.

According to Article18, Mary says: "There was no evidence against me, so I ought to have been acquitted, but instead I was sentenced not only to imprisonment, but also flogging.

"And it should be mentioned that even before the verdict was handed down, I and my family were forced to endure all kinds of torture, none of which was sanctioned by law, and which ought to be considered crimes in themselves. So even if I would have been acquitted, it wouldn’t have been a real acquittal!"

Mary has decided not to appeal the verdict because she says 'the appeal courts have turned into affirmative tribunals'.

Her sentence is suspended for one year, and is dependent on her conduct.

Please continue to keep Mary and her family in your prayers.

Thank you so much for your continued prayers for our sister in Christ, Mary. She has now been released on bail, with a court hearing originally scheduled for Monday 2 March, but this has been postponed.

According to Middle East Concern, Mary was treated badly after being arrested, even being denied food during the first 24 hours. At the detention centre in Vozara where she was initially taken, she was 'forced to sit on the ground in the yard in front of the toilets'.

Mary was later transferred to Evin Prison, Tehran, and charged with 'disrupting public order by participating in an illegal gathering' (which refers to the rally she attended to protest the shooting down of the passenger plane).

Believers in Iran ask for continued prayers for Mary, that she would recover from the emotional and physical distress of being imprisoned, and that her hearing would be conducted fairly and impartially.

It has been confirmed by Article18 that the Iranian activist Mary Mohammadi, formerly known as Fatemeh, is currently being detained in Qarchak Prison in Tehran after she was arrested a month ago while taking part in protests against the government.

Her parents have been able to put together the money needed for her bail, but unfortunately her case has since been moved to a higher court where bail might not be an option.

Mary has been able to call her family and speak to them a few times since her arrest. She has been charged, although the charges against her are not yet known.

Please continue to hold Mary and her family in your prayers. Pray that God’s justice will prevail in her case.

Please pray for our Iranian sister in Christ, Mary (previously known as Fatemeh), who has been arrested in Tehran and taken to an unknown location.

She was arrested near Azadi Square, where she was taking part in protests surrounding the Iranian government’s part in downing a Ukrainian passenger plane. There has been no news of her since, and her family are very concerned for her.

Mary (21), who became a Christian as a teenager, has already been to prison for being part of an underground church, and last year she was arrested while she was reporting an assault.

Just before Christmas, she was expelled by her university on the eve of her exams because her student card was not renewed. However, no explanation has been given as to why the university allowed this to happen. Mary believes it was a threat. “Depriving me of my education is certainly intended to exert pressure upon me, and silence me,” she said.

Mary, who changed her name from Fatemeh after she became a Christian, has been actively campaigning in Iran against how the government is treating Christians. In an interview with Article18, who asked her whether she feared for her safety, she said that, if necessary, she was ready to return to prison in order to fight for the rights of Christians in Iran.

“When people talk about women’s rights or against the death penalty, everyone is supporting them. But every time you talk about Christians’ rights, many people say it’s impossible,” she says. “I want to use the campaign to educate people that converts are [considered] inferior.”

Mary hopes that one day all Christians in Iran will be able to ‘have a place to praise God, without security guards’.

Please pray with her today to keep going, to stand strong and to keep sharing Jesus no matter what. 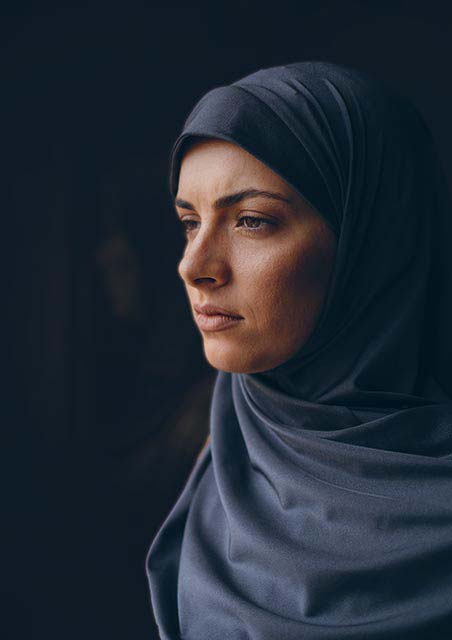 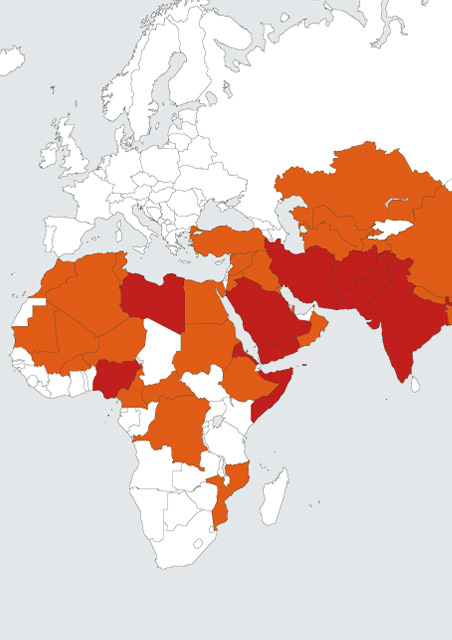 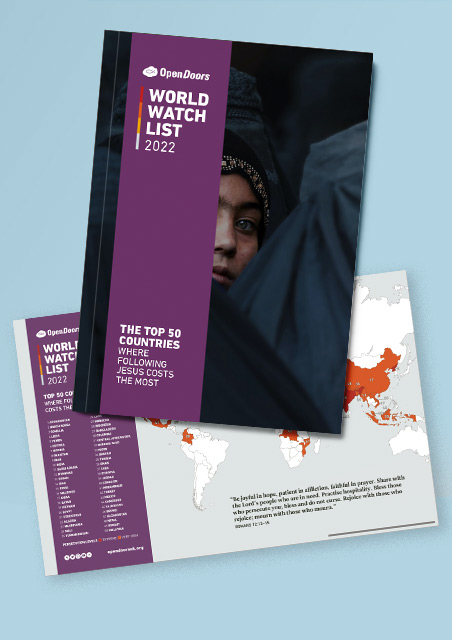