How many Christians are there in Oman?

There are 185,000 Christians in Oman. They make up a tiny minority – just 3.6 per cent of the total population.

How are Christians persecuted in Oman?

Islam is the state religion, and all Omani citizens are assumed to be Muslim. Local converts from Islam are under the most pressure – their families, neighbours and broader society all press them to return to their national and tribal faith. Converts can be expelled from their families and lose their jobs. Their children can be taken from them and families could strip away their inheritance rights.

The government largely tolerates foreign Christian communities but, even so, greatly restricts and monitors their public gatherings. All Christian meetings are monitored for political statements and to see if any Omani citizens attend. Additionally, all religious organisations must be registered with authorities.

In Oman, converting to Christianity is very difficult for Muslim men. When a man leaves Islam, by law he automatically loses custody of any children; his wife might divorce him and he can easily lose his job, which has major implications for all his family members because men are traditionally the breadwinners for their families. When women convert, they are likely to face house arrest by their family and forced marriage.

Is it getting harder to be a Christian in Oman?

Yes – while Oman has fallen two spaces on this year’s World Watch List, levels of persecution have actually risen.

How can I help Christians in Oman?

Please keep praying for your brothers and sisters in Oman. Your gifts and prayers make an enormous difference to those following Jesus no matter the cost.

Open Doors supports the body of Christ on the Arabian Peninsula by organising prayer, distributing Scripture resources and training believers and pastors.

Lord Jesus, we ask for the peace only You can give to fill Your people living in Oman. We pray for Christians who have found Jesus even though they were raised in Islam. We pray You would protect them from their families and communities who may target them for their new faith in You. We ask You to guide Christians who are isolated in their communities to each other. Amen. 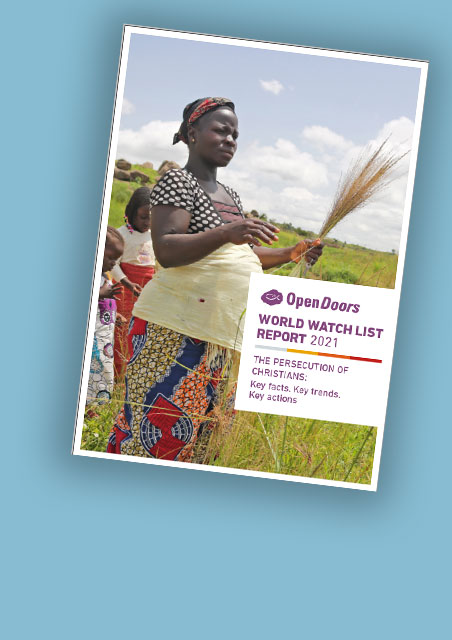 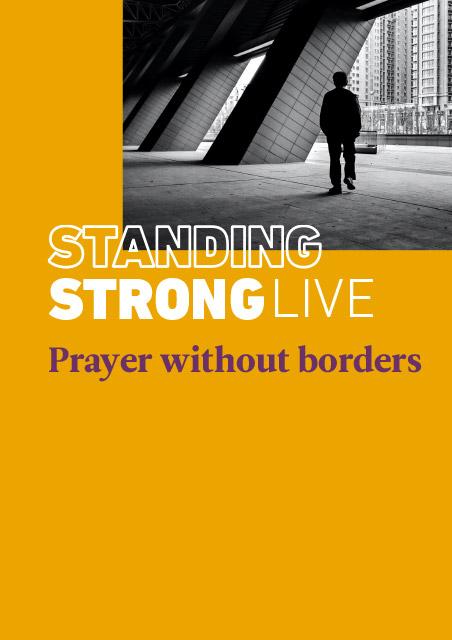