How many Christians are there in Sri Lanka?

There are around 21 million people living in Sri Lanka. Christians make up nearly 9.5 per cent of the population, numbering almost two million.

Why are Christians persecuted in Sri Lanka?

Sri Lanka is a majority Buddhist nation, and so while Christians from more historical churches enjoy a little more freedom in expressing their faith, believers from Buddhist backgrounds are treated as second-class citizens and can face slander and attacks.

“My foundation is Jesus Christ. Jesus is everything. My son was mine for 13 years, but he is His forever.” Verl, whose son was killed in the Easter attacks

In April 2019, on Easter Sunday, the children and teachers of Zion Church’s Sunday school in Sri Lanka were on their way back to the main service for breakfast when a bomb was detonated – one of six attacks perpetrated by Islamic extremists across the country that day, targeting both churches and hotels.

Among those who lost their lives was 13-year-old Jackson, along with his aunt, Verlini, and his uncle, Ranjith. His father, and Verlini’s brother, Verl, says, “Losing someone hurts. They are special people. They were not killed. They were sown. They are like seeds. And the blood of the martyrs are the seeds of the church.

“Jesus died on Good Friday, and on Easter Sunday, He was resurrected. My son, sister and brother-in-law died, but they were resurrected with Jesus on that day.”

The Easter bombings were unprecedented and came as a huge shock to the country. Persecution in Sri Lanka usually comes from Buddhist monks, who wield a lot of influence in the villages, and believers from Buddhist or Hindu backgrounds face harassment and discrimination from their families and communities. They are pressured to recant their new faith, as conversion is regarded as a betrayal of their ethnicity. The majority of state schools do not teach Christianity as a subject, so Christian schoolchildren are forced to study Buddhism or Hinduism. Churches in rural areas have been attacked or closed, and Christians have been assaulted.

How can I help Christians in Sri Lanka

Please keep praying for your brothers and sisters in Sri Lanka. Your gifts and prayers make an enormous difference to those following Jesus no matter the cost.

Following the Easter Sunday attacks, Open Doors teams are working to provide long-term trauma care and counselling, and help families who have lost their main breadwinner to survive.

Is it getting harder to be a Christian in Sri Lanka?

The violence of the bomb attacks on churches at Easter in April 2019, as well as increasing pressure on Christians from Buddhist, Hindu and Muslim backgrounds, mean that Sri Lanka has risen 16 places on the World Watch List, from number 46 in 2019 to number 30 in 2020.

Lord Jesus, thank You that Your light shines most brightly in the darkest places. Continue to shine Your light in Sri Lanka, especially for those bereaved or injured in the 2019 Easter bombings. Breathe Your hope, Your peace and Your Spirit into Your church and strengthen them to continue to shine as lights for Your name’s sake. 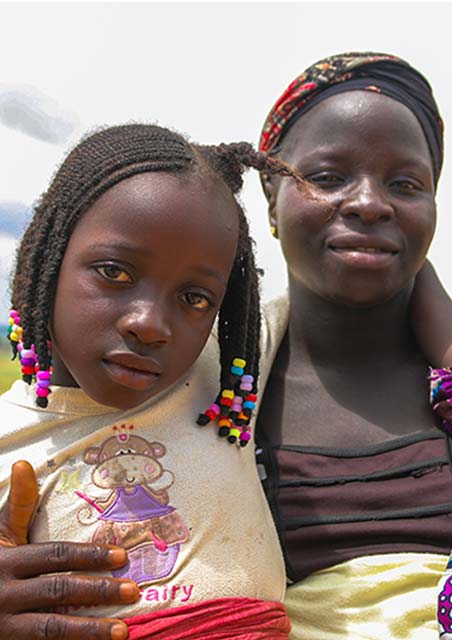 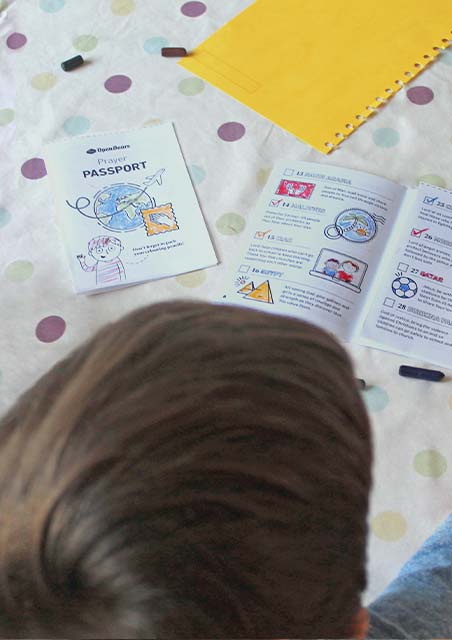