Please include the free book on the origins of Open Doors, God's Smuggler 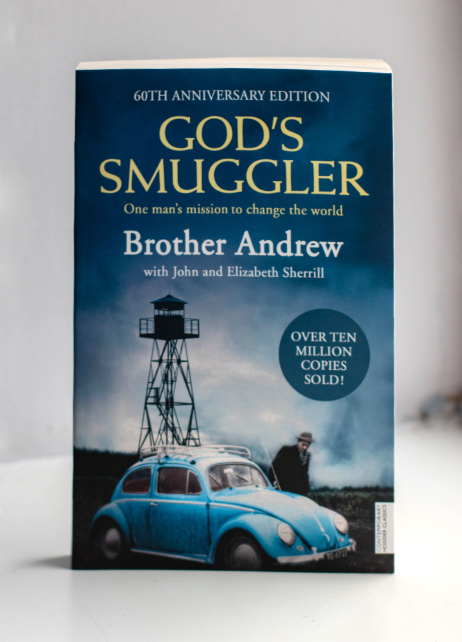 Sixty years ago, a young Dutchman was inspired to smuggle Bibles into Communist Eastern Europe. It was the start of a great adventure.

God’s Smuggler is the bestselling story of Brother Andrew, the founder of Open Doors. In the dark days of the Cold War, he risked his life smuggling Bibles across dangerous borders, first in his trusty Volkswagen beetle, then later in trucks, lorries – whatever it took to reach persecuted Christians who were desperately in need.

Today the organisation he founded still follows his example, doing whatever it takes to help persecuted Christians around the world and remind them that they are not forgotten.

This gripping story of faith and miracles has inspired millions of people around the world. Order your free copy today and join the global underground network keeping the church alive in some of the most dangerous places on earth.

"Wake up! Strengthen what remains and is about to die..." Revelation 3:2