How many Christians are there in Comoros?

How are Christians persecuted in Comoros?

Christians in Comoros are not able to share their faith freely in public. If they do, they face legal consequences. In some parts of the country, extremist groups threaten Christians with violence.

Evangelism by any religion except Islam is illegal, and converts to Christianity can be prosecuted. Converts from a Muslim background face the most severe difficulties. They are often pressured to keep their faith private – leaving them no option but to live out their faith in secret.

“Pray that my life will be so God-honouring that my family members will also come to know Jesus.” TITUS

Titus (name changed) comes from a devout Muslim family. He became a Christian after being uncertain about his Muslim faith for years, and seeing the example of two local believers, Ahmed and Abdulla (names changed). “They were generous and always showed great hospitality. They never lied,” remembers Titus.

These friends explained the gospel to him, and he eventually decided to follow Jesus. “Barely three days after I decided to follow Christ, my house burned down,” says Titus. “I was only able to rescue my laptop. All I had was the clothes on my back. I felt this was a test of my faith in Christ, but it turned out to be faith-strengthening. Ahmed and Abdulla were the only ones to help me. They gave me clothes, shelter, food and money and helped me get back on my feet again. This really reinforced my decision to follow Christ because He had shown me His true character through my friends.”

Titus is still keeping his faith secret, because he fears his family’s reaction. But he knows that he wants other people on Comoros, as well as his family, to know Jesus: “Like Ahmed and Abdulla’s lives led me to Christ, I want to lead others to Christ.”

Is it getting harder to be a Christian in Comoros?

In the 1990s, Comoros spent several years in the top 20 of the World Watch List. While the situation has improved a great deal since then, and Comoros is making progress in stability and democracy, there is still a rise in radical Islamic sympathies among the population at large.

This year’s re-entry to top 50 is due to the government’s pressure on all religious groups except Sunni Muslims. The government believes the freedom of religion in the constitution is for foreigners,not for Comorians. That means converts have to hide their faith. The public stance of the government also gives locals a licence to pressure and persecute Christians.

How can I help Christians in Comoros?

Please keep praying for your brothers and sisters in Comoros. Your gifts and prayers make an enormous difference to those following Jesus no matter the cost.

Lord, please strengthen the small community of Christians in Comoros and add to their numbers. Give them the peace, hope and tenacity they need to follow You in the face of persecution. We pray for Christians who are walking alone, carrying their faith as a secret, to be lifted up and to persevere in the trials of isolation and lack of community. Let them feel the prayers of the worldwide church and be encouraged to pursue You with their whole hearts and minds. Amen. 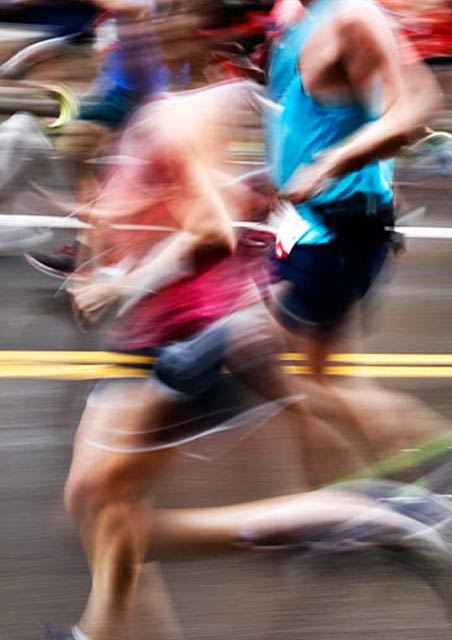