Our church family in Pakistan are asking for prayer for Arzoo, a 13-year-old Christian who was abducted and forcibly married to a Muslim man. She recently ‘confessed’ in court that she was 18 years old and had converted to Islam. There is an ongoing court investigation as to who has custody over her.

Pakistani Christians are asking for prayer for the continuing investigation around 13-year-old Arzoo. She was kidnapped by a 44-year-old Muslim man about a month ago. A few days later, this man presented a ‘marriage certificate’ in court and the judges allowed him to take the girl home. This is because, during the hearing, she said she was a Muslim and 18 years old. After public pressure, this decision was reversed and the man has been arrested.

One unnamed source says, “The situation here is very tense and could flare up any time. We are grateful that a few days ago the court ordered for the arrest of the man who abducted Arzoo, abused her and forced her to marry him. But there may be public confusion, outrage and even violence because she confessed she is a Muslim.”

A 44-year-old Muslim man named Ali Azhar took 13-year-old Arzoo from her parents on 13 October in Karachi, Pakistan. Two days later, Arzoo’s father was informed that the abductor had produced a marriage certificate stating she was 18 and had converted to Islam. Two weeks later, the Sindh High Court granted custody to the abductor, but the judges ordered the police to free the girl last Monday after protests.

“Arzoo is a third-generation Pakistani Christian girl,” says one source, who wishes not to be named. “She is one of many who go through the trauma of abduction and forced conversion annually. Christians in Pakistan are asking for prayer for the legal procedures and trial that lie ahead, for justice to be upheld and lives and families to be safeguarded.”

The source continues, “Pakistan’s Christians love their country. Many of them are committed to this land. It is their sincere prayer that they will see justice in the days ahead, that they will hear the courts set a clear precedent ensuring future clarity that, regardless of religious affiliation, children are safeguarded from abuse that is legitimised by child marriage, in keeping with the country’s child marriage restraint laws. Arzoo is the face of many others.”

Thank you for your prayers

Arzoo is currently in protective custody in a state shelter while the courts investigate the following:

Pakistani Christians ask for prayer for the legal bench investigating and for all law enforcement agencies. “Please also pray for Arzoo's family, for their safety, and that this case would not be prolonged in the courts and Arzoo's life held in the balance. Pray that the Christians will recover from this deeply traumatic experience.”

You can make a difference for Arzoo and persecuted Christians like her. Ask your MP to attend the World Watch List launch on 13 January 2021, where they will hear first-hand from the persecuted church. 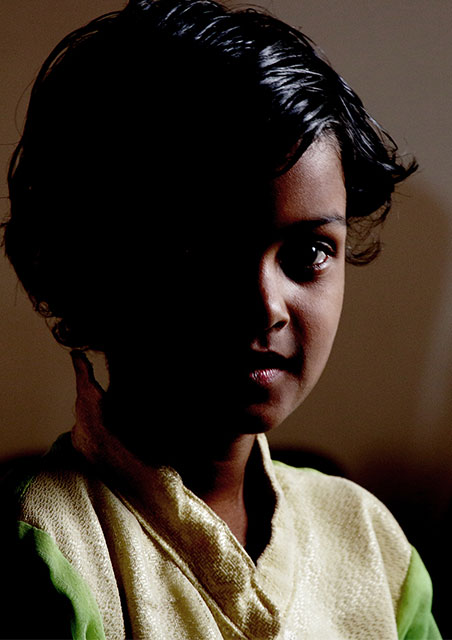 Invite Your MP to the World Watch List launch 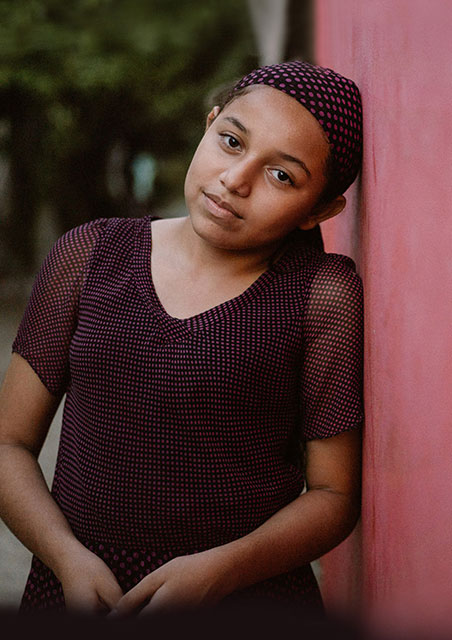 Comfort and joy for Daniela